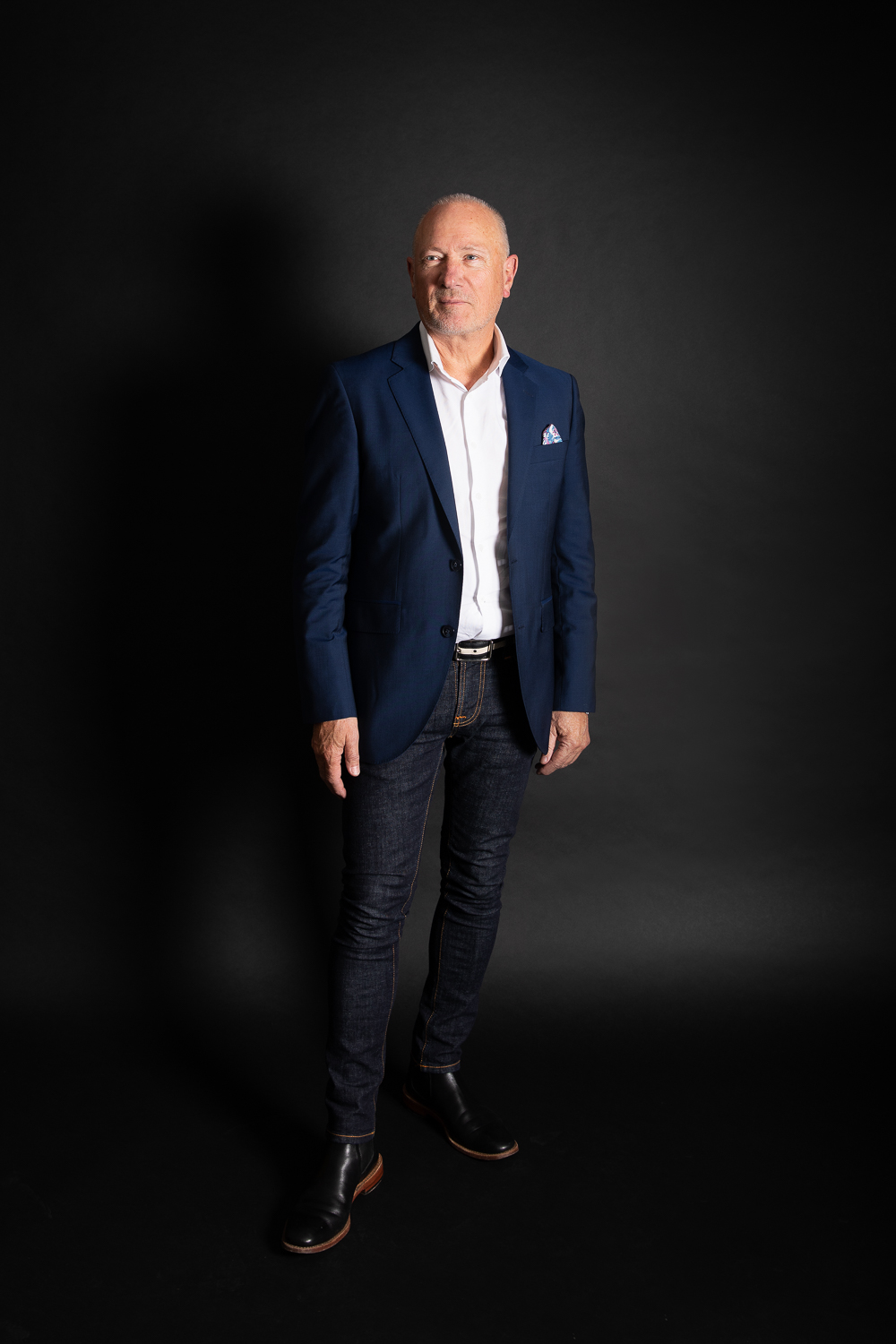 A legacy of success doesn’t happen by chance. It’s what lead Graeme here. After 46 years at the top of his game, he has honed the one constant in an ever-changing industry: the paramount value of old-fashioned service and new-age principal thinking. Calculated in his tenacity, exactly how it should be.

They say it’s better to fail in originality than to succeed in imitation, but Graeme’s industry triumphs are a reflection on the market’s desire to replicate his moves. So, it’s in his role as Chairman where he’ll oversee the projected growth of WHITEFOX — ensuring the direction of the business is as consistent as its past. A classic elegance has now met innovation.